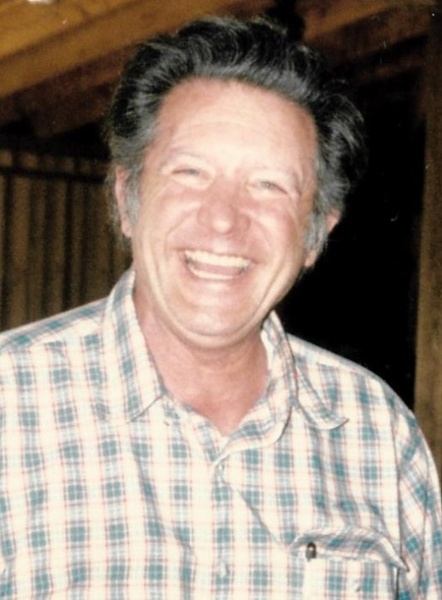 A memorial service for Willie Jerry Schneider, 76 of Muldoon will be held Saturday, September 22, 2018 at 10:00 a.m. in the Fayette Memorial Funeral Home Chapel.

Willie passed from this life on Saturday, September 15, 2018 in La Grange, Texas.

Willie was born November 10, 1941 in La Grange, Texas to Sophia Hayek and Gus Schneider. He attended La Grange High School where he played football and ran track. He left La Grange at an early age to pursue a career as a framing contractor. In 2001, Willie returned to Fayette County and later retired to Muldoon. He loved hunting, fishing, and raising cattle.

Willie was preceded in death by his parents: 1 daughter, Toni Schneider, an infant sister, a brother, Gus Schneider Jr., sister and brother-in-law, Valary and Jessie Smith, and 2 grandchildren Keith Gilbert and Jerry Schneider.

To order memorial trees or send flowers to the family in memory of Willie Schneider, please visit our flower store.