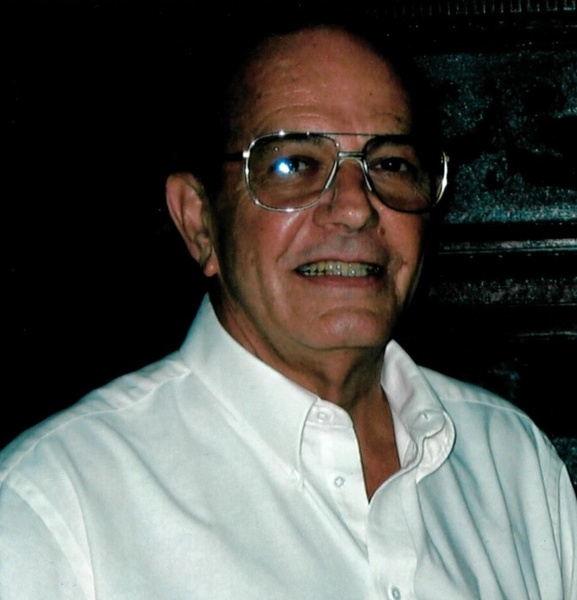 William “Bill” Edgar Jones, Jr, 73, passed away at St. Mark’s Medical Center in La Grange, TX on Tuesday, December 28, 2016. He was born in Roanoke, VA on July 6, 1943. Bill graduated from Ashland High School in Ashland, KY. He attended Duke University in Durham, NC, and Morehead State University in Morehead, KY. He earned his law degree (J.D.) from the University of Kentucky in 1970. He served as a Midshipman in the United States Navy. His love of restoring vintage British sports cars became his profession for the past forty years.  He was the master craftsman and owner of Bill Jones’ Vintage Sportscars, Ltd., in La Grange, TX.

Calling La Grange home for over 30 years, Bill served on the Boards of the historic N. W. Faison Home, La Grange Main Street and the Texas Municipal Gas Corporation. Throughout his life, Bill loved to draw, play his guitar and play tennis.

The spreading of ashes will be held by the family at Flag Pond, TN at a later date.

In lieu of flowers, contributions may be made to the American Cancer Society in his honor.

Arrangements are under the direction of Fayette Memorial Funeral Home, La Grange, TX.

To order memorial trees or send flowers to the family in memory of William(Bill) Jones, Jr., please visit our flower store.