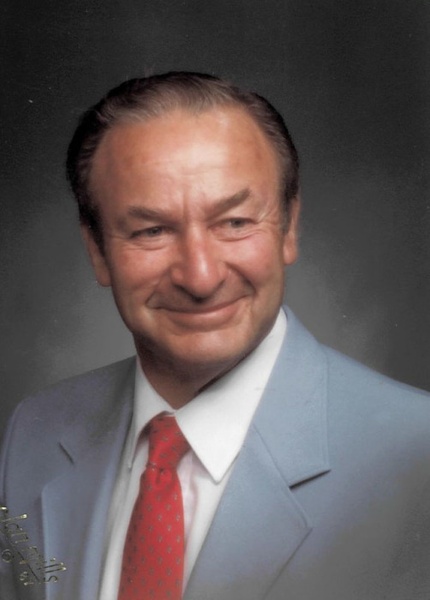 The best portion of a good man’s life – his little, nameless,

William Elvis Billings, 92, passed away at his home in La Grange on Friday, March 11, 2022. Born to William and Nancy Cheek Billings on August 6, 1929 during the Depression and Dust Bowl.  His family farmed in several Texas locations and all of the children picked cotton.  One day while picking cotton, Elvis (as he was called by his family) said, “There has to be something better than this.” He went on to join the American Airlines where he started as a Junior Mechanic, received his Aircraft and Power Plant license from Dallas Aviation, and ended his 43-year career as an Aircraft Maintenance Supervisor.  He received “Mechanic of the Year, Western Division” in 1976.  He worked for V.R. Dennis, Paving Contractor for 25 years as Mechanic/Operating Engineer.

He loved helping people. He repaired lawn mowers, tractors, cars, etc., for many people.  He was on the Mission Committee at First Presbyterian Church, and volunteered at Second Chance and AMEN.

He discovered golf after retirement and enjoyed the many times he played with his buddy Larry.

He is survived by his wife of 42 years, Arleen; his children, his daughter Kathi Austin (Jim) whom he thanked for “bringing him back to Texas”; son, Steven Dillingham (Vicki); his grandchildren, Alyssa Sadr (Ideen); McCall Dillingham; Alex Dillingham; Ashley Bustillos (Mike); Staci Billings, Laci Billings; his brother, Harold Billings (Clara); his 7 great grandchildren, many nieces and nephews and special friends.

To order memorial trees or send flowers to the family in memory of William Billings, please visit our flower store.