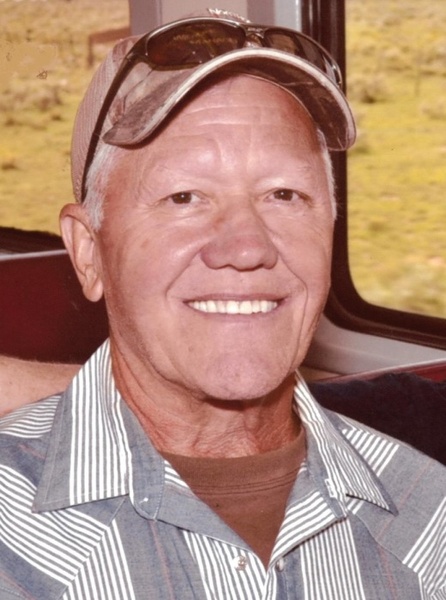 Wayne Edward Noak passed away peacefully at his home in Rutersville, after a courageous battle with cancer.  Wayne was born and raised in Rutersville and graduated from La Grange High School in 1964.  He married Sherry Haltom on December 4, 1971, in Pearland and worked for WKM Valve in Stafford.  Wayne and Sherry moved back to Rutersville in 1979 where Wayne went to work for LCRA, until his retirement in 2009.  Wayne was an avid hunter and loved to fish on the Colorado River.  When he wasn’t hunting and fishing, he was raising cattle and tending to his garden.  Wayne was a member of St. John Lutheran Church in Rutersville, the Hermann Sons lodge in Rutersville and a proud member of the NRA..

Funeral services for Wayne will be held at St. John Lutheran Church in Rutersville on Tuesday, July 18, 2017 at 11:00a.m. Interment will follow at Florida Chapel Cemetery in Round Top.

He was preceded in death by his parents Nelson Noak, Sr. and Irene Noak, sister Ira Nell (Noak) McCoy, father and mother-in-law Jack and Frances Haltom and Sister-in-law, Shirley Noak.

To order memorial trees or send flowers to the family in memory of Wayne Noak, please visit our flower store.