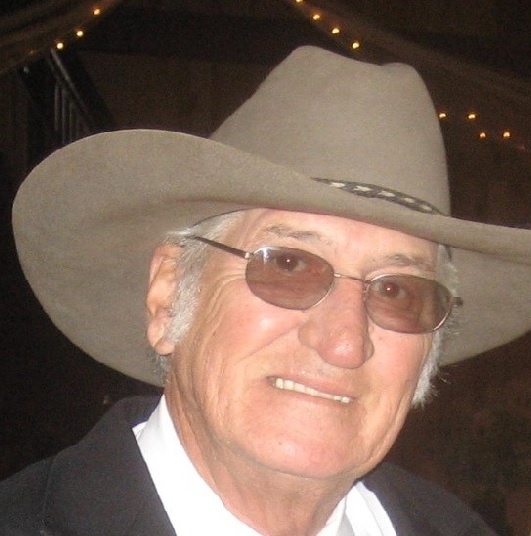 Wayne was raised on the family farm in Needville, Texas. He joined the Army and served in Vietnam. He spent his professional career as a Field Service Supervisor in the oil and gas industry where he traveled much of the world. When he settled into retirement, he enjoyed his time tending to his cattle and garden. Wayne could also be found at any local social event where he was sure to be the life of the party. He was a friend to many.

Celebration of Life Services will be held at the SPJST hall in Fayetteville, Texas on Saturday November 4th, 2017 at 2:00pm

To order memorial trees or send flowers to the family in memory of Wayne Mueck, please visit our flower store.