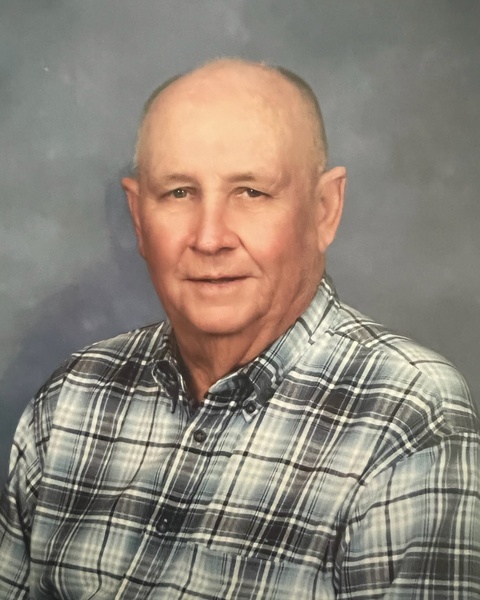 Funeral services for Wallace A. Hobratschk will be held at 10:00 AM on Wednesday, October 12, 2022 at
St. Paul Lutheran Chuch in La Grange with interment to follow at the Waldeck Cemetery in Waldeck. A
visitation is scheduled for Tuesday, October 11, 2022 at Fayette Memorial Funeral Home from 4:00 PM –
6:00 PM.
Wallace Hobratschk, 83, passed away on October 7, 2022 in La Grange, Texas. Wallace was born in La
Grange on January 5, 1939 to Ernest Hobratschk and Annette Pietsch Hobratschk. He graduated from La
Grange High School and later married Verlene Wolff on January 21, 1961 at the Waldeck Lutheran
Church. Wallace served 9 years in the Unites States Army and then pursued his career as a Business
Manager / Business Owner in the data processing industry.
Wallace served in the United States Army Reserves for nine years and was a member of the American
Legion Post 276 in Giddings. He was a member of St. Paul Lutheran Church and several organizations
including the Lion’s Club, Son’s of Herman, and Lee County Water. Wallace was a leader in Boys Scouts,
coached baseball and umpired for a local Minor League / Semi Pro organization with teams such as
Warda A’s and Winchester Rifles. He bowled, sang in the choir and served as an officer for the
Saengerrunde German Club. Wallace also enjoyed animals, fishing and hunting. He was a wonderful
husband, brother, father, grandfather and friend. He will be dearly missed.
Wallace is survived by his wife of 61 years, Verlene Hobratschk; children, Rodney Hobratschk (Robin) of
Northlake and Robin Steffek (Michael) of Bertram; one sister, Genelda Pavlik (Robert) of Katy;
grandchildren, Michael Hobratschk (Samantha), Ian Hobratschk, Ricky Gonzales. Jr. (Kim), Ashley
Gonzales, Taylor Gonzales and Micaela Steffek; and two great grandchildren, Audrey and Evie Gonzales.
Wallace is preceded in death by his parents, Ernest and Annette Hobratschk and sister and brother-in-
law, Audrey Symmank (Earl).
In lieu of flowers, the family requests that memorial donations be made to St. Paul Lutheran Church in
La Grange, Gardenia Janssen Animal Shelter, Hospice Brazos Valley or a charity of one’s choice.
Services have been entrusted to Fayette Memorial Funeral Home of La Grange. Family and friends can
view and sign the guest book online at www.fayettememorialfuneralhome.com