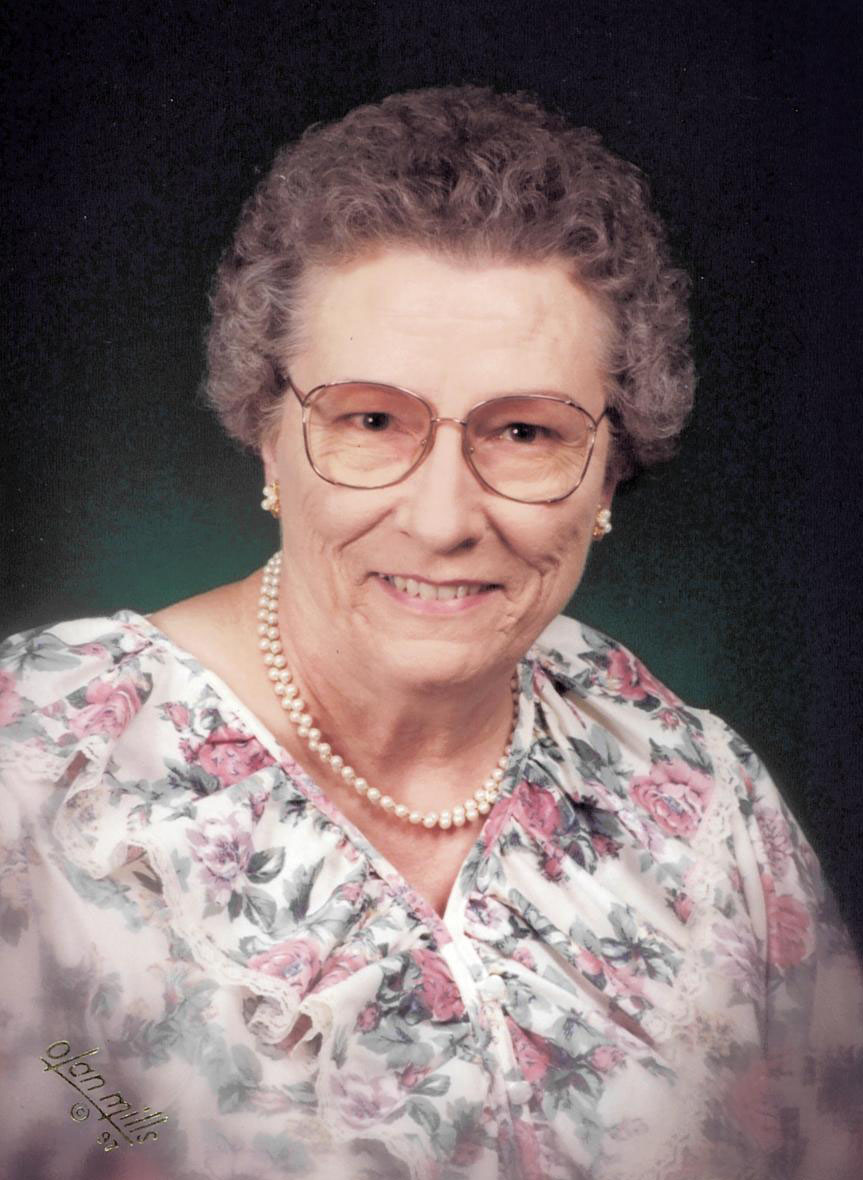 Verlene M. Noak, 85, passed away on Wednesday, September 14, at Monument Hill Nursing and Rehab, where she had been a resident since June, 2017. Verlene was born July 20, 1937 to Elton and Glinnie Tramp at Prairie Valley in Fayette County. She was baptized October 3, 1937 and confirmed September 10, 1950 at St. Peter Lutheran Church in Prairie Valley. As a young girl, she helped on the family farm, and as she got older, worked as a waitress at the old downtown Bon Ton Restaurant and later at the Draft Board office. She married Milton Noak at St. Peter Lutheran Church on October 5, 1957. They settled in La Grange and joined St. Paul Lutheran Church. She was a devoted homemaker, sewing her own clothes as well as those of her daughters, and kept a spotless house. After her daughters were older, she went back to work as a bookkeeper, and in later years as a seamstress. She lived her entire life in Fayette County. Milton preceded her in death in May of 2005.

Verlene is survived by daughters Diana Kallus and husband Chris of Sugar Land, and Lorna Huebel and husband Mike of Columbus. Six grandchildren: Matthew Kallus and wife Kristi, Amber Bryant and husband Rob, Stephen Kallus, Melanie Zavala and husband Luis, Martin Kallus and wife Sunny, and Natalie Huebel. In addition, she is survived by four great-grandchildren, Allison Kallus, Spencer Zavala, Trey Bryant and Peyton Zavala. She is also survived by her sister Vernell Noak, sister-in-law Evelyn Kieke, and brother-in-law Wilbert Noak and wife Lois, as well as numerous nieces and nephews. In addition to her husband, she was preceded in death by her parents, many brothers- and sisters-in-law, one nephew and two nieces.

Services will be held Monday, September 19, 2022 at 10:30AM at Fayette Memorial Funeral Home with burial to follow in La Grange City Cemetery. The family will receive guests prior to the service beginning at 9:30AM.

The family extends special thanks to the Monument Hill Nursing Facility staff for their care over the last five years. Also thank you to Hospice Brazos Valley, especially nurse Sarah, for their loving care over the past five months. In lieu of flowers, memorial donations may be made to St. Paul Lutheran Church, P O Box 567, La Grange 78945 or Hospice Brazos Valley, 1048 N. Jefferson St., La Grange 78945.