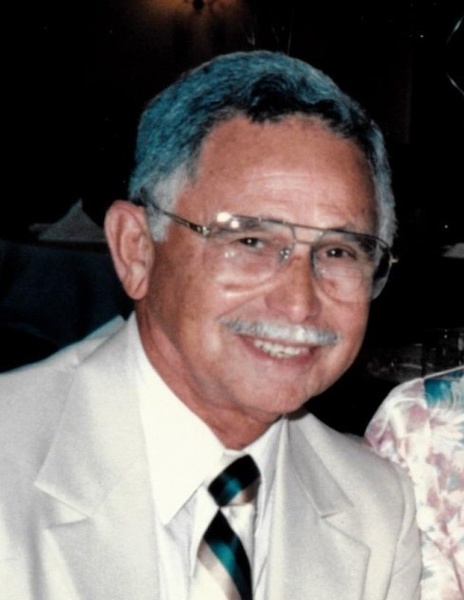 Truman Lafayette Anderson, 93, of Hallettsville passed away Friday, April 6, 2018 at his home.


Truman served his country during WWII in the Army Air Corp and was an Independent Insurance Agent/Owner.

Truman was preceded in death by his parents, 1 daughter, Carolyn Balfoort, and 5 siblings.

The family wishes to thank Dr. Susan Kraemer and the staff at LMC; Grandpa’s girls at LMC Health Center; and the special team of Angels on earth from Hospice of South Texas that helped us care for Dad so lovingly preceeding his passing into the light.

To order memorial trees or send flowers to the family in memory of Truman Anderson, please visit our flower store.