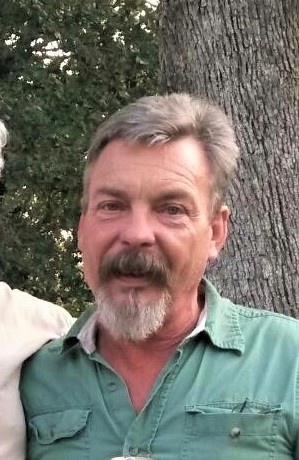 Terry Neal Larson, 59, passed away on October 17, 2020 after a brief, but brutal battle with cancer.

Terry was born October 24, 1960. On November 3, 1979 he was united in marriage with Tracie Ray. They made their home in the Bellville and surrounding areas.

Terry was preceded in death by his father, James O. Larson and one sister D’Aun Tucker and beloved fur friend of 12 years, Rufus.

A gathering will be held at 10:00 A.M. Saturday, November 7, 2020 in the Fayette Memorial Funeral Home Chapel in La Grange, Texas.

Afterwards, the family will meet for lunch at Nancy’s Steakhouse in Columbus, Texas.

In lieu of flowers, the family asks that memorial contributions be made to the charity of one’s choice.

To order memorial trees or send flowers to the family in memory of Terry Larson, please visit our flower store.