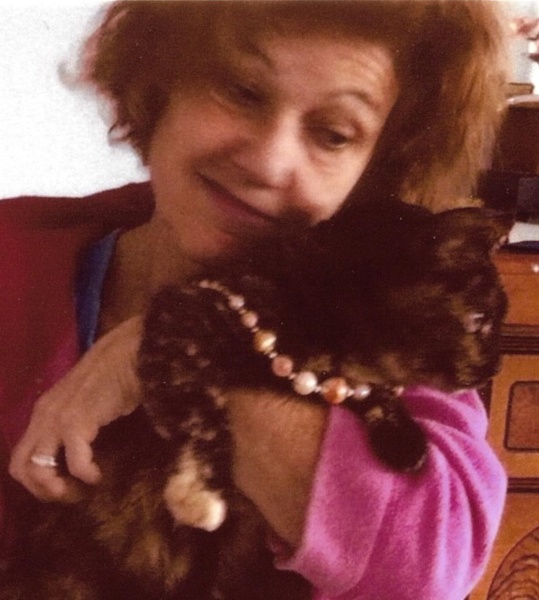 Graveside services for Terry Joan Force, 74, of Fayetteville will be held at 11:00 a.m. Friday, January 26, 2018 at the Florida Chapel Cemetery Pavillion in Round Top, Texas with Rev. Marcia Kifer, officiating.

Terry was born born to March 14, 1943 in Providence, Rhode Island to Danny and Hattie Katznelson Feinstein. She married Charles Force in December of 1988 in Houston, Texas. She was employed for over starting as a garment buyer in New York, then as a financial consultant in Houston, and finally in the antique business in La Grange.

Terry is survived by her husband, Charles Force of Fayetteville. 1 brother; Richard Feinstein of Georgetown, and 1 sister; Rhoda Linnick of Florida.

Terry was preceded in death by her parents.

Contributions in memory of Terry can be made to St. John’s Lutheran Church in Warrenton, St. Mark’s Hospital in La Grange, or the Gardenia E. Janssen Animal Shelter 240 Svoboda Ln. La Grange, Tx 78945.

To order memorial trees or send flowers to the family in memory of Terry Force, please visit our flower store.