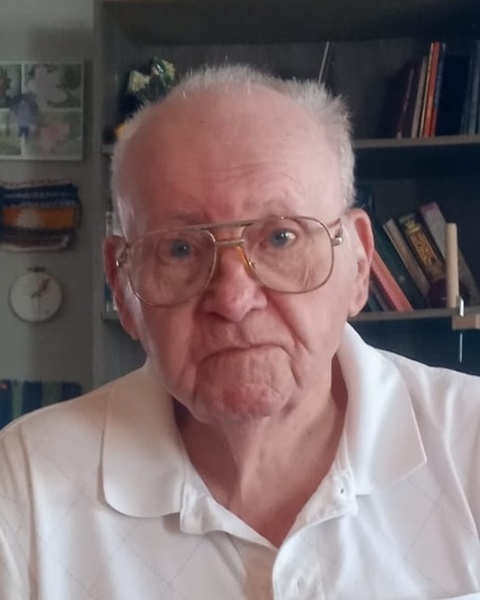 Visitation for Terence Francis Houlihan are scheduled for Friday, October 21, 2022, from 10:00 AM-12:00 PM at Fayette Memorial Funeral Home in La Grange (967 E. Colorado, La Grange, Texas 78945) with interment to follow at 1:00PM at the St. Rose of Lima Catholic Cemetery in Schulenburg.

Terence Houlihan was born in Watertown, South Dakota on April 8, 1929, to James Francis and Rowena Bell Houlihan.  He married Ann Juenell Woodruff on May 10, 1954, in Fort Worth and they later had four children, two girls and two boys.

Terence was an avid reader and enjoyed writing books. His favorite book he wrote, Sandy Loam, tells the story of a Texas A&M graduate that followed his military career. After WWI and WWII, he returns to his land on the Colorado River, his sandy loam farm in Texas.  Terence also enjoyed golfing, watching western movies and he had a wonderful sense of humor.  He was a member of the Knights of Columbus and Sons of Liberty.  Terence will be dearly missed by his family and friends.

In lieu of flowers, the family requests that memorial contributions be made to St. Jude Children’s Research Hospital or to Hospice Brazos Valley.

Services have been entrusted to Fayette Memorial Funeral Home of La Grange. Family and friends can view and sign the guest book online at www.fayettememorialfuneralhome.com