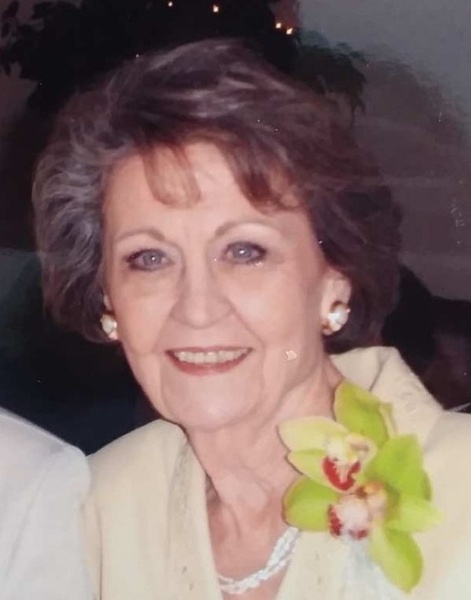 Sue Ann Morgan Rheman was born on October 1, 1928 in San Marcos, Texas to Henry King and Hester Ann Graves who passed away during child birth.  Sue Ann was raised by her father and step mother, Mary Emily King. Sue Ann earned her Bachelor’s degree from Texas Women’s Christian University and successfully pursued a career in fashion and cosmetics.


Sue Ann was known for being a loving and kind lady. She never said an unkind word about anyone and her smile was bright and contagious which is why she was admired by many.  She loved playing Bridge and she was passionate about fashion which led her to opening her own store, The Clothes Closet in Frisch Auf! in La Grange, Texas.  Sue Ann was truly a beautiful person inside and out in everything she did. Everything she did was with special love and grace.


She is preceded in death by her parents, brother Preston King and brother-in-law Robert Williams.

To order memorial trees or send flowers to the family in memory of Sue Ann Rheman, please visit our flower store.