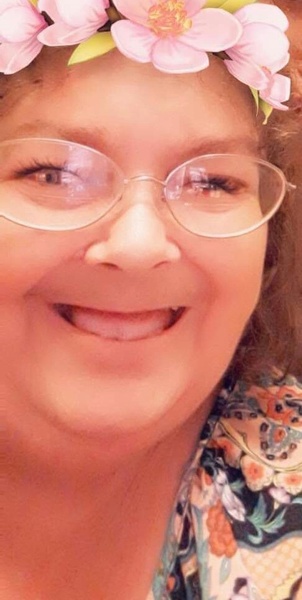 Sondra Lynn Keeney of La Grange, passed away on August 19, 2019 in Austin.

Sondra was born on May 11, 1963 in Uvalde to Joan Keeney and Ernest Keeney.

She loved to fish, play pool and help whenever needed.  She was a horse of a different color, she was silly and crazy, had a heart of gold and was very compassionate.  Sondra had dogs and dearly loved them, especially Mudpie.

“My mom and I have really gotten close, I wish we could have had more time together, but I’m happy for her, and jealous at the same time, she’s in a much better place now!!  Amen” - Shawn

To order memorial trees or send flowers to the family in memory of Sondra Keeney, please visit our flower store.