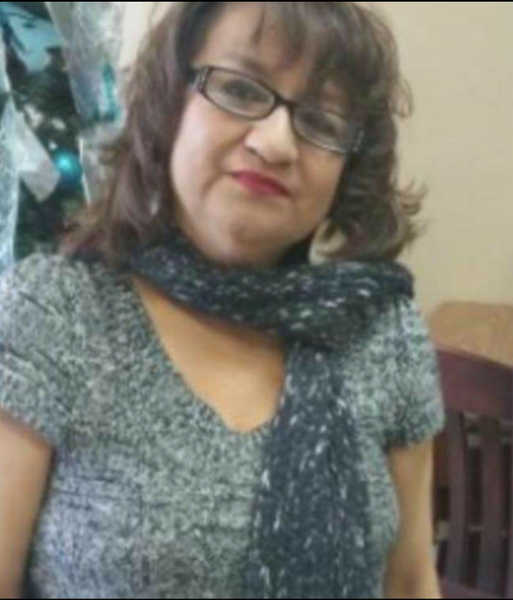 Sally was survived by:

Grandchildren, Marcus and Mylee Hustead, and Ainsley and Ace Shimek

The family is having a memorial service on Friday April 21st at 6:00 p.m.,  at the Harry O. Gibson center in Yoakum, Texas.

To order memorial trees or send flowers to the family in memory of Sally Hustead, please visit our flower store.