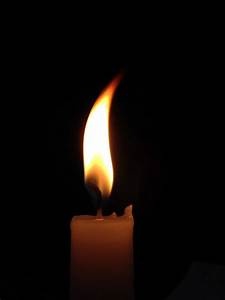 Ryan was preceded in death by his sister Shannon Fletcher, grandparents Tweet and Sidonia Meador, Herbie and Flo Fletcher.

Ryan was a gifted diesel mechanic. He loved to work on motors and was always willing to lend a hand.

Graveside services will be Sunday, July 25, 2021 at 2:00 PM at the Winchester Cemetery in Winchester, Texas.

To order memorial trees or send flowers to the family in memory of Ryan Fletcher, please visit our flower store.