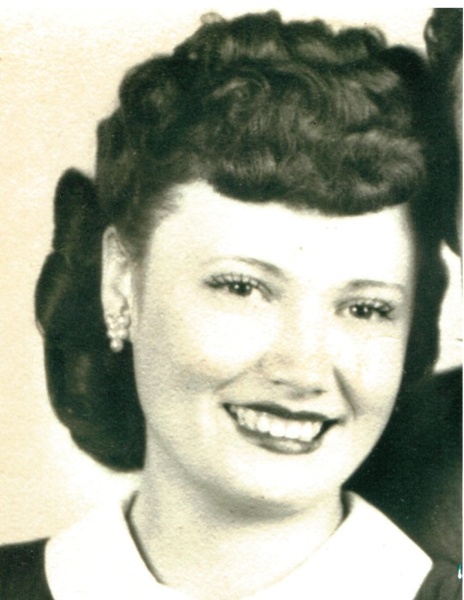 Funeral services for Ruby Helen Brewer, 84, of Ellinger will be held Saturday, May 20, 2017 in the Fayette Memorial Funeral Home in La Grange with interment to follow in the Ellinger Cemetery.

Ruby was married to Doug Brewer for the past 41 years.

Mrs. Brewer was a waitress.

Ruby is survived by her husband; Douglas Mason Brewer of Ellinger

To order memorial trees or send flowers to the family in memory of Ruby Brewer, please visit our flower store.