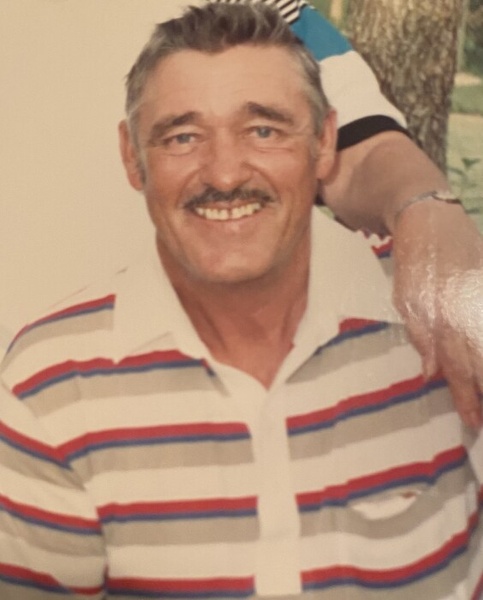 Richard Roberts was born in La Grange, Texas to Mike Benjamin and Evelyn Lorene (Meneke) Roberts. He married Vivian Bass on November 14,1985. Richard lettered in all sports in High School that he participated in. He had a great passion for the La Grange Jaycee’s Demons baseball team in which he also played in. He enjoyed fishing, playing horseshoes, washers and camping. He had a love for pets, especially dogs.

To order memorial trees or send flowers to the family in memory of Richard Roberts, please visit our flower store.