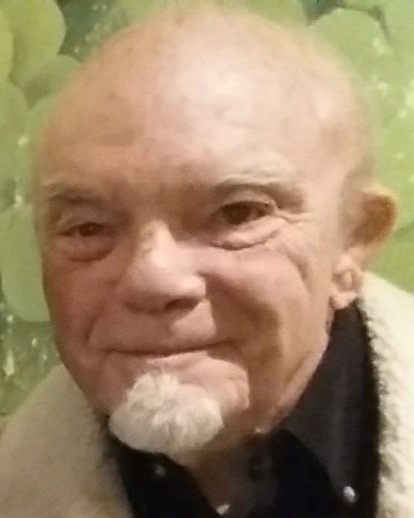 A private, family service for Richard Berry will be scheduled for a later date.

Richard Morris Berry, 87, passed away on September 19, 2022 in La Grange, Texas.  He was born August 4, 1935 in Dallas, Texas to Robert William Berry and Greta Lucy Morris Berry.  He attended North Texas University where he met the love of his life, Gwen Millar Berry and they married on September 12, 1958.  He earned his Bachelor’s Degree and went on to earn his law degree (Doctorate of Jurisprudence) at SMU in 1963.

Richard had a lifelong career as an attorney, practicing privately as well as serving city and county governments, and concluded his career serving as a municipal judge for Fayetteville and Round Top, Texas.  After retirement, Richard loved to travel with his wife as well as being at their home in the country. His passion for the country life included gardening, fishing and feeding wild animals on their land in Fayetteville.  He was always fond of animals and the family had many pets, including dogs (dachshunds), cats, gerbils, snakes, turtles and many more.  Richard was a very involved family man and he loved his wife, children and grandchildren dearly.  Richard will be missed by many.

He was preceded in death by his parents, Robert and Lucy Berry and brother, David Berry.

In lieu of flowers, the family requests that memorial donations be made to the Arbor Day Foundation.

Services have been entrusted to Fayette Memorial Funeral Home of La Grange. Family
and friends can view and sign the guest book online
at www.fayettememorialfuneralhome.com.

To order memorial trees or send flowers to the family in memory of Richard Morris Berry, please visit our flower store.