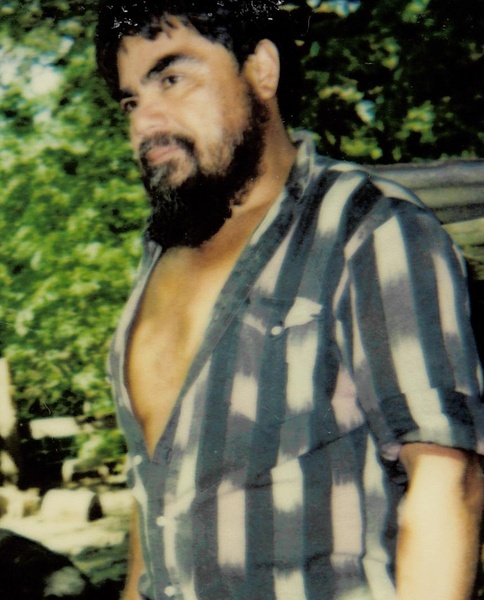 Raymond Villanueva, Jr. passed away on Saturday, May 9, in the Care Inn Nursing Home in La Grange. He was 67.

Born in La Grange on May 2, 1953, Raymond was the son of Fidencio and Julia (Tobar) Villanueva. He was a retired construction and field worker, and had resided in the Plum and La Grange area his entire life.

Preceding him in death were his parents; a son, Angel Villanueva; a granddaughter, Lisa Villanueva; and a grandson, Miguel Angel Rodriguez.

The family requests that memorial donations be given to The Alzheimer' s Association.

To order memorial trees or send flowers to the family in memory of Raymond Villanueva, Jr., please visit our flower store.