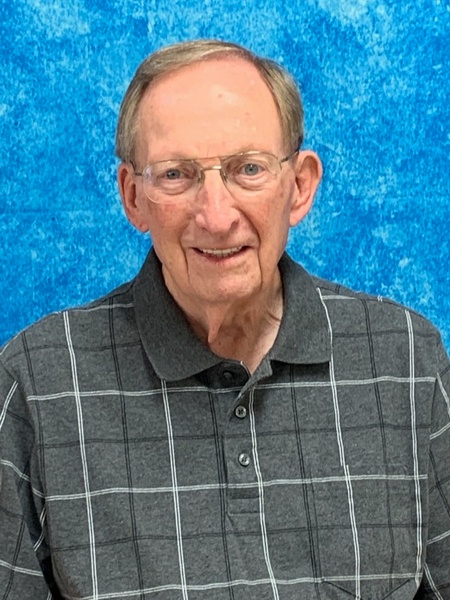 Graveside services for Raymond Robert Streger, 83, of La Grange will be held at the Immanuel Lutheran Cemetery in Pottsville, Texas on Friday, July 31 at 11am.

Raymond was born September 17, 1936 in Hamilton, Texas to Frieda Hulda Zschiesche and Ortwin Wilhelm Streger. Raymond graduated from Hamilton High School and was a proud Fighting Texas A&M Aggie, class of 1960 and also earned his Master’s Degree in 1965. He served for many years as an educator and later worked as a Real Estate Agent.

Raymond is survived by three nieces, Amy Gilbreath and her husband Cody of Broken Bow, Oklahoma and Ellen Perry and her husband Dan of Paris, Texas and Tommie Streger of Odessa, Texas. One nephew, Bill Streger and his wife Carolyn of Memphis, Tennessee, and numerous cousins.

Raymond was preceded in death by his parents and two brothers. Older brother James Streger, and Twin brother Rayburn Streger.

To order memorial trees or send flowers to the family in memory of Raymond Streger, please visit our flower store.