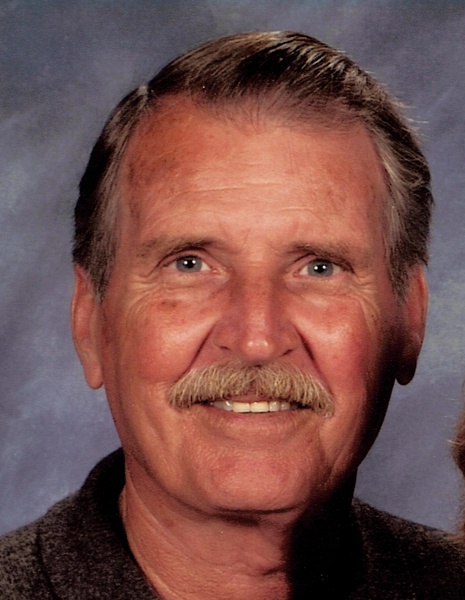 Raymond Carroll Martin passed away on July 11, 2019 at home in Bellville, Texas.

A memorial service will be held at First Baptist Church in Bellville, Texas on July 20, at 10:30 a.m..

Raymond was born on November 18, 1942 to Benjamin and Christine (Graham) Martin in Amarillo, Texas. He married the love of his life Faye Riley Martin in 1962 in Carthage, Texas. He worked for fifty plus years as an oilfield equipment manager. He was a member of the First Baptist Church in Bellville, Texas. He enjoyed woodworking, working crossword puzzles (in ink), and had been told many times he should open a restaurant being the fantastic cook that he was.  He was an avid reader and read the newspaper from cover to cover daily.

Ray was a quiet man; his faith grew deeper the longer he lived.  Until his illness, he was an active member of First Baptist Church, Bellville.

He was preceded in death by his parents and Brother Larry Martin.

The family suggests memorial donations be made to Hospice Brazos Valley; 1048 N. Jefferson; La Grange TX 78945 or the charity of one’s choice.

To order memorial trees or send flowers to the family in memory of Raymond Martin, please visit our flower store.