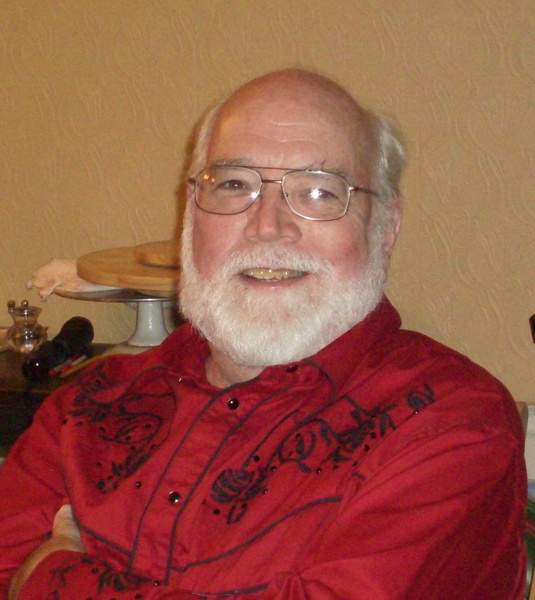 Randy was born on May 10, 1945 in Queens, New York to Randa Hoy and Louise Stahl. He attended high school in Bay Shore, Long Island, New York, and then served in the Navy from 1963 to 1967 at the naval base in Corpus Christi, Texas. The day after he left the Navy he married Sandra Sidenblad in Houston, Texas. He and Sandra were married 52 years, and lived in Houston until moving to Round Top, Texas in 2000. Randy worked for Southwestern Bell in Houston for 31 years as a communications technician. He was an avid bowler, a skilled woodcrafter, loved old steam trains, and was a huge baseball fan.

Randy is survived by his wife, Sandy; his son Kevin Stahl with wife Lauren; his daughter Laura Boland with husband Scott; his brother Robert Stahl with wife Mary; and his beloved grandchildren Stella and Jace Stahl. He will also be remembered by his four cats.

The memorial service will be held on Saturday, February 8, 2020, at 2:00 PM at Fayette Memorial Funeral Home in La Grange, Texas.

In lieu of flowers or gifts, donations may be made to one of the following organizations:

To order memorial trees or send flowers to the family in memory of Randa Stahl, please visit our flower store.