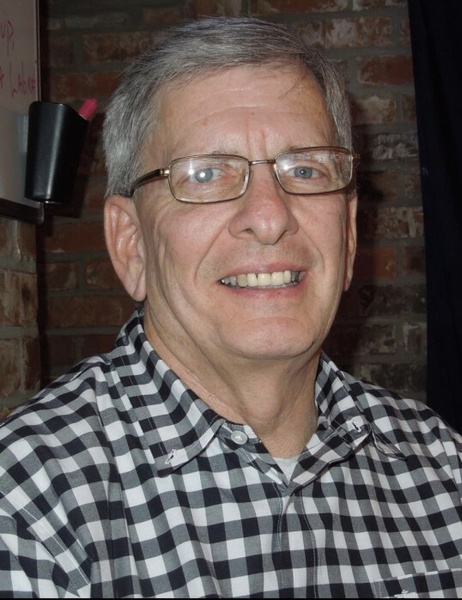 Paul Bryan Osborne, son of the late Robert Welch Osborne, Sr. and Mariel Arcola Miller Osborne, was born March 23, 1954 in MIlledgeville, Georgia where he attended City Elementary. After high school, he attended and graduated from Georgia Military College before moving to Mobile, Alabama where he worked at Belamy Funeral Home and Treadwell Ford. He eventually moved to Houston, Texas.

He had a host of different roles that included work at Patterson Trucking Company, Compaq, LyondellBasell, and Houston METRO. He retired in 2020 at the beginning of the COVID pandemic and spent his recent days at Suncatcher RV Park with close friends, sometimes taking occasional road trips.

He loved boiled peanuts, camping, and a handful of funny movies that he quoted often. Though he struggled with his own demons as we all do, if you were to ask him, he’d tell you the greatest thing he contributed to the world was his three beautiful daughters, and he’d be grateful to know they’re here today to remember him.

Visitation is scheduled for Monday, May 10th from 10:00AM - 11:00AM at the Fayette Memorial Funeral Home. Funeral Services will begin at 11:00AM following the visitation.

To order memorial trees or send flowers to the family in memory of Paul Osborne, please visit our flower store.