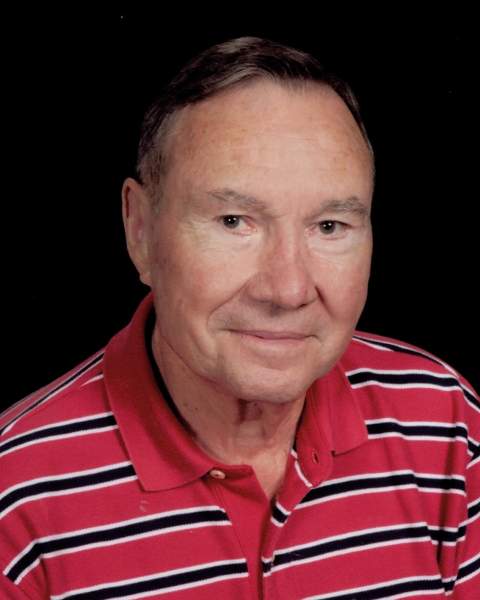 He was born in Brenham on May 21, 1936, the son of Paul and Alice (Schramm) Burnside of Fayetteville.

Paul graduated from Fayetteville High School in 1954 and in 1958 with a business degree from Texas A&M. Upon graduation he went in the army where he served three years in France.  When he returned to civilian life, he worked for Texaco before going into sales and becoming an executive in the oil field equipment area at Mid-Continent Supply.

On September 23, 1963, Paul married Lillie Mae Slavik, a Fayetteville High School graduate also.   They made their home in Houston for many years and then retired to Fayette County in 2000.

Paul loved hunting and fishing. He was active in the Shelby American Legion in Shelby, Texas and the Friends of La Grange MKT Depot, the Aggies and other groups.

Paul was preceded in death by his wife Lillie Mae, his parents, and his sister-in-law Libby Burnside.

The family would like to thank Paul’s wonderful caregivers – Barbara Clay, Regina Gilmon, Gloria Ellis, Brakaysha Hutchinson and Letisha Carlton. Also, a special thanks to the Schulenburg Regency Therapy group and all others who gave such loving care and support.

Fayette Memorial Funeral Home of La Grange is in charge of all arrangements.

To order memorial trees or send flowers to the family in memory of Paul L. Burnside, please visit our flower store.