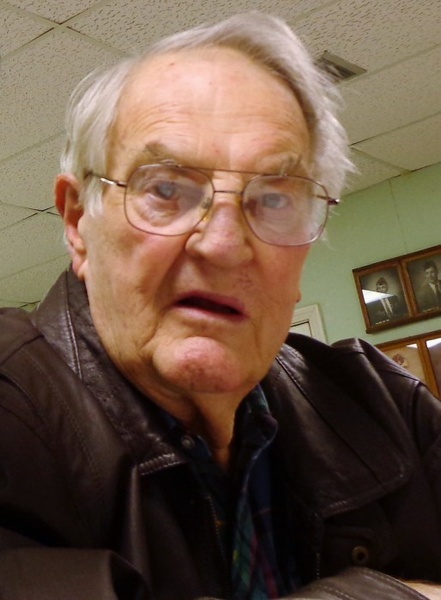 Myron Bruening, age 84, passed away on September 5, 2017. He was born on June 1, 1933 in Roznov, Texas to Robert Bruening and Aleitha Kaltwasser Bruening.

Graveside Services will be held on Saturday, September 9, 2017 at 1:00 p.m. at Florida Chapel Cemetery in Round Top.

He was preceded in death by his parents, wife Susan Maerker Bruening; brother Aurel Bruening and infant brother Beryl Bruening.

To order memorial trees or send flowers to the family in memory of Myron Bruening, please visit our flower store.