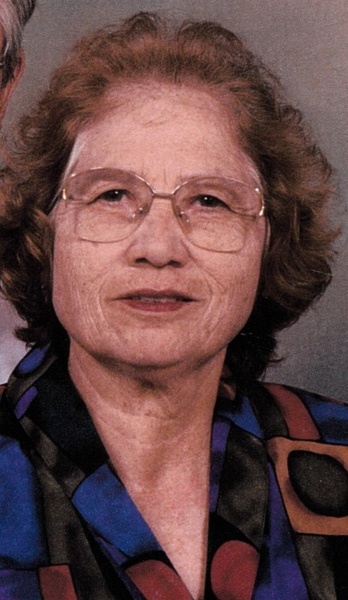 Minnie was born on April 26, 1933 at Sweet Home to Guadalupe Barrera and Otilia Gutierrez Barrera. She was a housewife. She enjoyed walking on the beach gathering seashells, time with her grandkids, travelling and flowers.

Funeral services are scheduled for Wednesday February 1, 2017 at 4:00 PM at Fayette Memorial Funeral Home in La Grange. Rosary will be recited following the funeral service.

Memorial contributions may be made to Hospice of South Texas or the charity of one’s choice.

To order memorial trees or send flowers to the family in memory of Minnie Rollins, please visit our flower store.