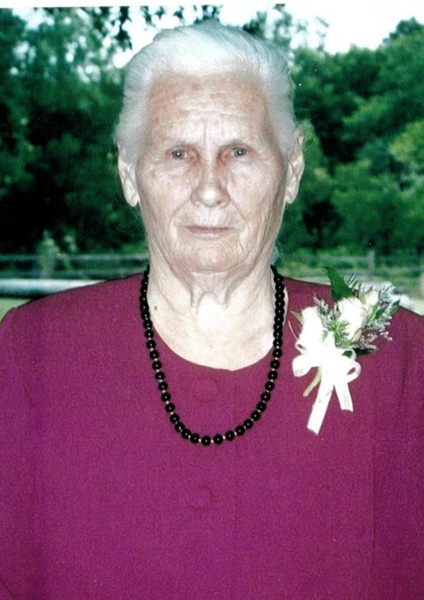 On February 27, the Lord called Mary Drescher home to live with him in Heaven and join her husband Frank after 32 years.

Funeral Services for Mary Drescher will be held on Saturday, March 2, 2019 at 10:00AM at Fayette Memorial Funeral Home in La Grange. A private graveside service will follow at the La Grange City Cemetery.

Mary was born on May 25, 1928 in Hallettsville, Texas to I.D. and Lorine Norsworthy. She married Frank Drescher on February 11, 1950 in La Grange, Texas. She was a member of Mt. Calvary Lutheran Church in La Grange.

To order memorial trees or send flowers to the family in memory of Mary Drescher, please visit our flower store.