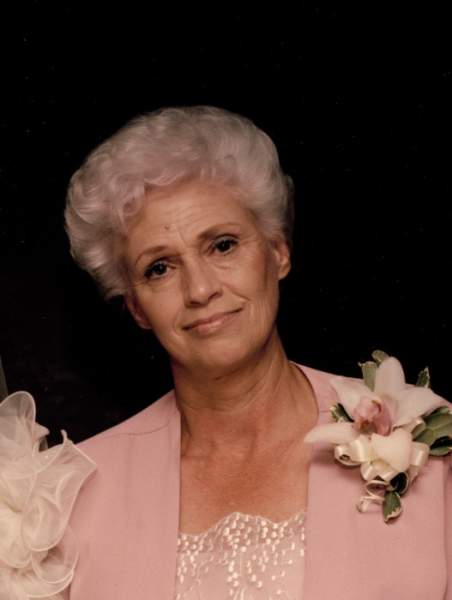 Funeral services are scheduled for Wednesday, January 16, 2019 at 11:00 AM at Fayette Memorial Funeral Home Chapel in La Grange. Interment will follow at St. Peter & Paul Catholic Cemetery in Frelsburg, Texas.

Mary was born to Herman Cox and Grace Higdon on April 7, 1933 in Eddyville, KY. She worked as a butcher.She raised her 7 brothers and sisters while her father was a preacher.Then met the love of her life and raised 3 kids.Mary was very gentle and kind to everyone. Generous never asked for anything in return just wanted to help in anyway she could. Her favorite hobby was gardening and she loved flowers.

Family suggests memorial donations be made to St. Judes Children Research Hospital 501 St. Jude Place, Memphis TN 38105 and a “Thanks” to TLC in Columbus,Texas for taking care of her in her final days.

To order memorial trees or send flowers to the family in memory of Mary Canik, please visit our flower store.