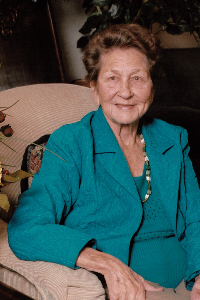 Margaret Harris, 88. Our beloved Mother passed away on September 10, 2016 in Galveston, Texas.

Funeral services for Margaret Harris are scheduled for Wednesday September 14, 2016 at 1:00 PM at Fayette Memorial Funeral Home in La Grange. Interment will follow at Halamicek Cemetery in Roznov, Texas.

Margaret was born on November 25,1927 to Dr. H.O. Halamicek and Bessie Bounds Halamicek in Granger, Texas. She married Harold Harris on July 27, 1946 in El Campo. She worked for Weber-Peters-Nitsche Insurance Agency. She enjoyed gardening, dancing, and volunteering at Second Chance.

Margaret was preceded in death by her parents, husband, one brother, and one sister.

To order memorial trees or send flowers to the family in memory of MARGARET HARRIS, please visit our flower store.