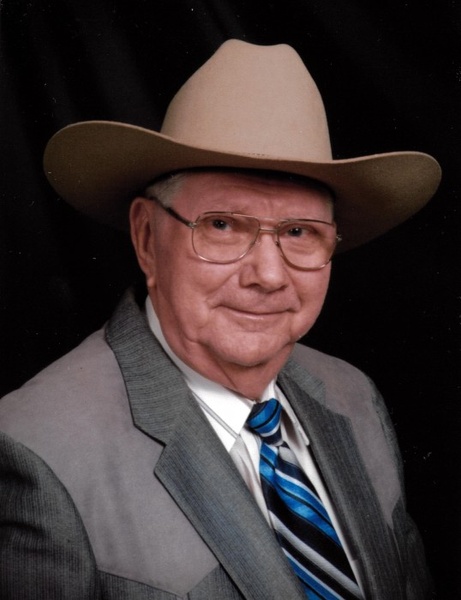 Funeral Services will be held at Fayette Memorial Funeral Home on Tuesday, August 29, 2017 at 10:00 a.m. with interment at a later date at Saints Peter and Paul Catholic Cemetery in Plum.

Leonard was born to Jerome and Milady Supak on October 19, 1940 in La Grange, Texas. He served in the National Guard. He was a farmer and worked for the Fayette County Water Supply. He also worked at Befco Engineering. He was a member of the Knights of Columbus and KJT.

He was preceded in death by his parents Jerome and Milady Supak, infant sister Mary Supak, and brother-in-law Leander Minar.

To order memorial trees or send flowers to the family in memory of Leonard Supak, please visit our flower store.