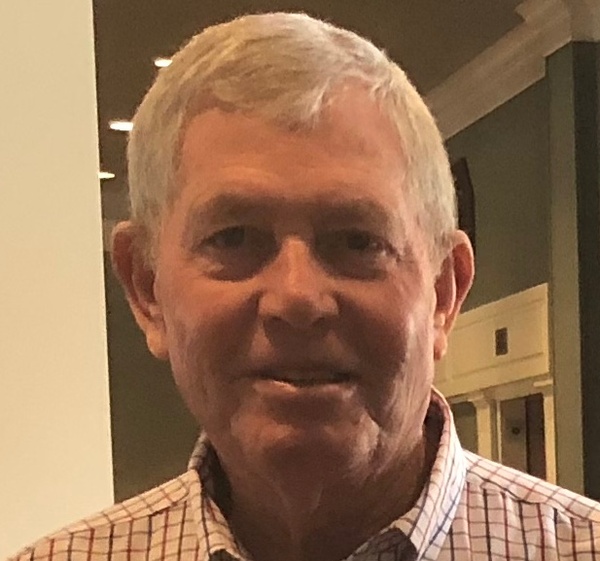 Larry married Patricia(Patti) Warren on April 14, 1973 in Amarillo, Texas and they were married for 47 years. He was employed as a railroad conductor by BNSF for 42 years. He was a lifelong member of the United Transportation Union Local 1313.

Larry was always very honored to have “Bum” Phillips as his head football coach at Amarillo High School and to have played one year of college football at West Texas State University in Canyon, Texas for Coach Joe Kerbel. He was an avid Texas Longhorns fan.

Larry is survived by his wife, Patti of La Grange; three sons, Tyson, Collin and his wife Marsha, and Garet; one granddaughter Mackenzie, one grandson Colton; a lifelong friend/brother, Noel Greer, a sister-in-law, Carol Boyd and her husband Jim, an aunt, Nina Teuton and several cousins.

Larry was preceded in death by his parents.

Family suggests memorials to a charity of your choice.

A memorial service celebrating Larry’s life will be scheduled at a later date.

To order memorial trees or send flowers to the family in memory of Larry Teuton, please visit our flower store.