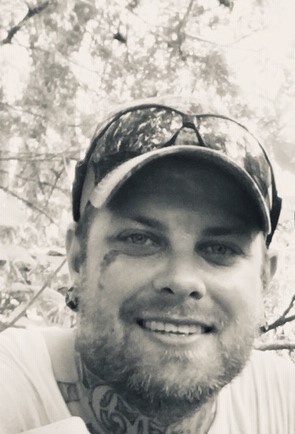 Funeral services are scheduled for Wednesday, January 30. 2019 at 10:00 a. m. in the Fayette Memorial Funeral Home Chapel.

Lance was born to Janet Harris and Preston Neal on September 30,1986 in Austin, Texas.

Lance loved to shoot pool, and enjoyed hunting and training horses. His greatest loves were his children and the Roznov farm.

He is survived by his Mother Janet Enderle and her husband Barry of Galveston, his father; Preston Neal of Mississippi. 1 Daughter Kiah Abshire and 1 son Jackson Abshire and their mother, Reanna Abshire, all of Dickinson, Texas/ 1 Brother D’Wayne Neal and his wife, Emily of Mississippi. 1 Sister, Dawn Wagnon, and her husband, John of Bastrop. 2 Step-Brothers; Dustin Enderle, and his wife Desirae, of Katy and Evan Enderle and his wife Eleanor of Missouri City, Texas. 1 Uncle; Dale Harris of Fayetteville, Texas, and numerous nieces and nephews.

To order memorial trees or send flowers to the family in memory of Lance Neal, please visit our flower store.