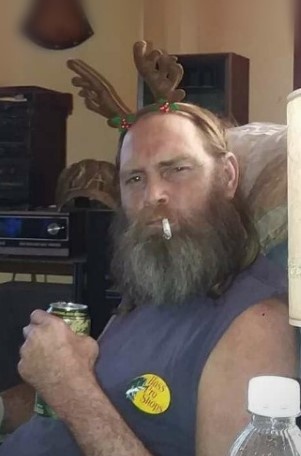 Kevin was preceded in death by his mother; Ruth Ann Heintschel.

Family suggests memorial donations be made to the Gardenia Janssen Animal shelter, 240 Svoboda Ln, La Grange, TX 78945 or the charity of ones’ choice.

To order memorial trees or send flowers to the family in memory of Kevin Seifert, please visit our flower store.