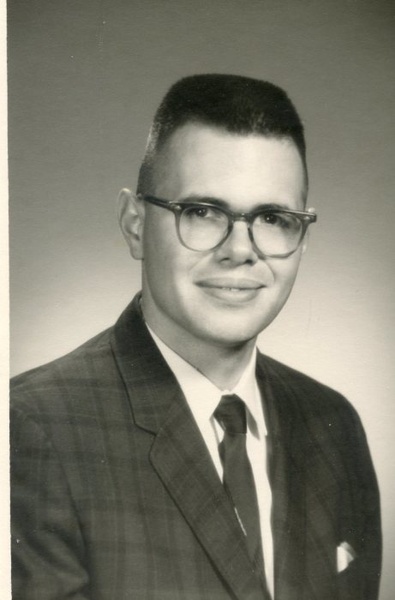 A native Texan, he was born October 6, 1944 in Waco to Tomlee and W.W. Ulmer. He graduated from Permian High School in Odessa and attended  Odessa Junior College in Odessa and Texas Tech University in Lubbock. He served in the Texas Army National Guard in Lamesa from 1968-1973. He married Patricia Friemel on June 2, 1973 in Port Lavaca. The couple lived in Aldine where their daughter Patricia Denise was born. In 1978, the family moved to Alice where son John Steven was born.  A telecommunications and microwave technician, Bill worked for Mobil Pipeline for 22 years. From 1979 to 1982, he worked for Mobil Overseas Pipeline Company in Saudi Arabia. The family moved to Katy in 1994, and he retired from telecommunications work in 2003 to spend many years enjoying time with his family, friends, and hobbies.

The family wishes to express their gratitude to Dr. Victor Knopp and Dr. Brandon Hsu and their staffs and to Amazing Grace Hospice, all of Katy, for their caring guidance through Bill's illness.

Memorial gifts  may be made to the Industry Brethren Church, P.O. Box 73, Industry, Texas 78944, or to a charity of your choice.

To order memorial trees or send flowers to the family in memory of John Ulmer, please visit our flower store.