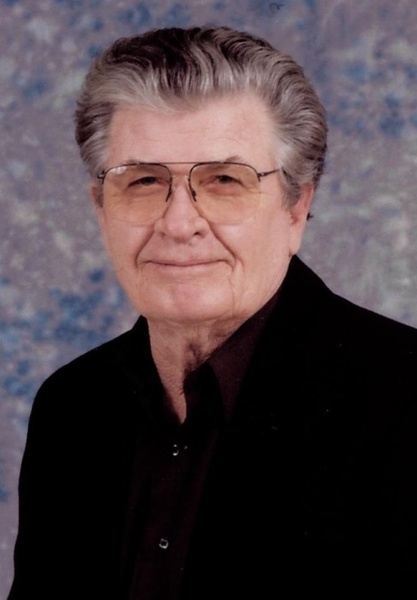 Jerry Alvin Stanley, Jr., “Alvin", was born on July 28, 1931 in Houston, Texas to Jerry Alvin Stanley, Sr. and Vernona Peirsol Stanley. Alvin married Carolyn Fehrenkamp on November 12, 1972 and they resided in Houston for nine years, moved to Canyon Lake for ten years and later moved to Fayette County, Texas in 1994 where they called home.

Alvin loved traveling by RV with his wife and children. He and Carol toured the United States, Mexico and Canada making many memories. Alvin was an animal lover and enjoyed shooting guns, swimming in his earlier years, yard art and bird watching. Alvin was a great business man, beginning his career as an electrician and later becoming General Manager of Jerry Stanley Tool Co. where he retired at the age of 50. After retirement, he and his wife went back to school where they both became paramedics. Alvin proudly served in the United States Army, SP4, and was a Korean War Veteran.

Alvin was one of the most loving, generous and kind men that gave back to the community in organizations such as Lion's Club, Canyon Lake Volunteer Fire Department and EMS.

He is preceded in death by his parents and his daughter, Jerrie Allison Stanley.

A visitation will be held October 30, 2020 at 6PM and a memorial service is scheduled October 31, 2020 at 10AM, both held at Fayette Memorial Funeral Home in La Grange, Texas.

Please click here to view the video tribute
To order memorial trees or send flowers to the family in memory of Jerry Stanley. Jr., please visit our flower store.