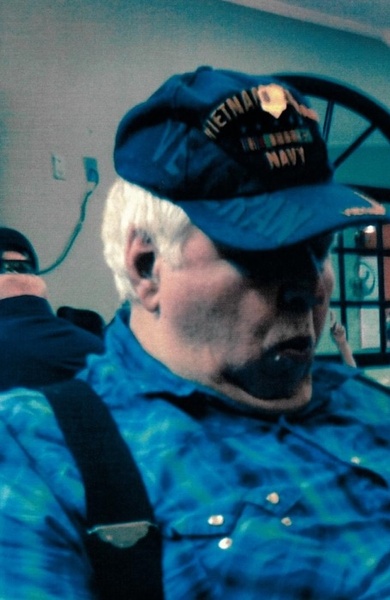 A Graveside service will be held on Friday, November 24, 2017 at 2:00 P.M. at La Grange City Cemetery where he will rest next to his loving wife.

James was born in La Grange and attended La Grange High School.  James was in the U.S. Navy and proudly served in Vietnam.  He married his love Barbara Louise (Genzer) Chernosky on December 20, 1995 in Columbus. He retired from working at a furniture factory in the assembly and fabrication department. He enjoyed spending time with his family and friends.

To order memorial trees or send flowers to the family in memory of James Chernosky, please visit our flower store.