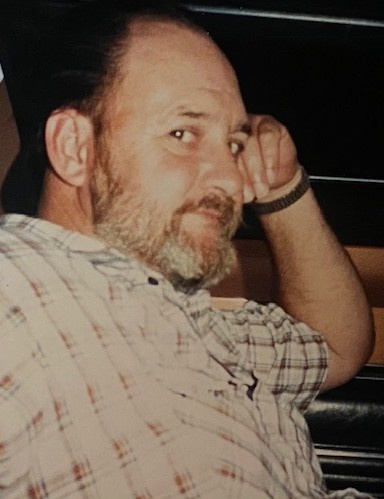 They moved back to La Grange in 2006 to be closer to their three grandchildren. Jack enjoyed spending time with the kids and visiting with his friends at the C-Store.

Jack never met a stranger and was known to many as Mr. Jack, or Papa Jack. He loved all the kids, pups, and most people he met.

Jack is preceded in death by his parents Alvis and Dollie Fogle and two brothers Jimmie and Jerry Fogle and brother-in-law Jimmy Burke.

Please click here to view the video tribute
To order memorial trees or send flowers to the family in memory of Jack Fogle, please visit our flower store.