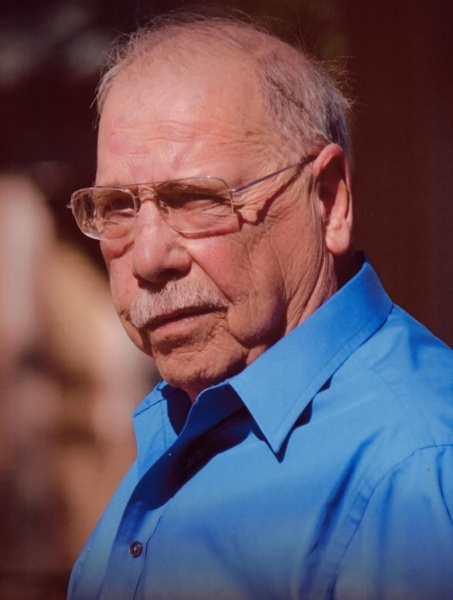 James was born on June 22, 1940 in Port Arthur to Leo Lloyd Chelette, Sr. and Marie Juneau.   He was a retired computer programmer for Dupont and a self-trained master carpenter.

He was preceded in death by his father and mother and one son, James Milton Chelette, Jr.

Graveside services are scheduled for Wednesday July 12, 2017 at 11:00 AM at Williams Creek Cemetery near La Grange with Brother Ellis McKinzie officiating.

To order memorial trees or send flowers to the family in memory of J. Chelette, Sr., please visit our flower store.