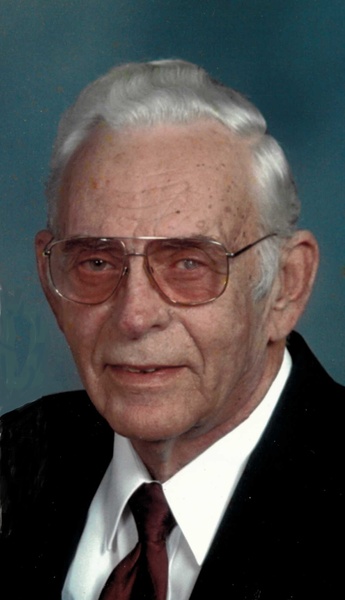 A visitation for Hubert Arthur Brandt, 87, of La Grange will be held from 5:00 p.m. until 7:00 pm, Wednesday, August 8, 2018 in the Fayette Memorial Funeral Home Chapel. Funeral services will be held at 10:00 a.m. Thursday August 9, 2018 at St. Paul Lutheran Church in La Grange with interment to follow in the Brandt family Cemetery near Holman, Texas.

Hubert was preceded in death by his parents, his wife, and 1 brother; Franklin Brandt.

To order memorial trees or send flowers to the family in memory of Hubert Brandt, please visit our flower store.