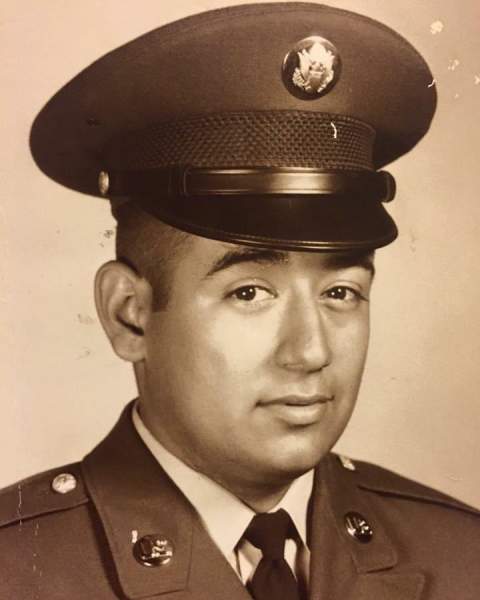 A memorial service for Gilbert Omar Villareal will be scheduled at a later date.
Gilbert was born in Houston, Texas on December 07, 1946 to Gilbert and Mary
Villareal. He entered into rest on August 23, 2022 in La Grange, Texas.
Gilbert was drafted during the Vietnam War, served in the United States Army
and was stationed in Germany. Gilbert later enjoyed his career in the oil and gas
industry where he worked and retired in records management. He enjoyed the
outdoors and was an avid fisherman and hunter. Gilbert was a loving father and
grandfather and will be dearly missed by his family and friends.
He is preceded in death by his parents, Gilbert and Mary and one brother, David
Villareal.
He is survived by one daughter, Julie Lobley and her husband Graeme of Missouri
City; grandsons, Michael Villareal and fiancée Katie Bishop, Euan Lobley and
Benjamin Lobley.
The family requests that memorial donations be made to the Coastal
Conservation Association of Texas (6919 Portwest Dr Ste 100, Houston, TX 77024
CCATexas.org).
Services have been entrusted to Fayette Memorial Funeral Home of La Grange.
Family and friends can view and sign the guestbook online at www.fayettememorialfuneralhome.com.
To order memorial trees or send flowers to the family in memory of Gilbert Omar Villareal, please visit our flower store.
Make a donation to Coastal Conservation Association in memory of Gilbert Omar Villareal
​