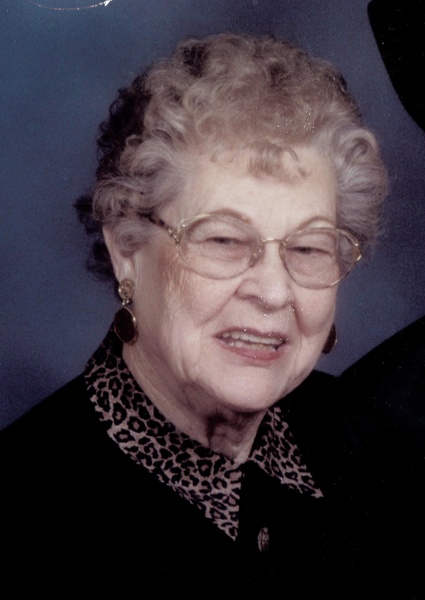 Jerry was born in Odell, Texas March 4, 1924. She was the eldest of four children to Leonard and Ruth (Frank) Jones. Jerry received her education in the Northside Community and was baptized in the Methodist faith at an early age. On October 18, 1941 she chose a marriage license over a diploma and married the love of her life, Herman C.(Sonny) Sauer. Their union lasted 64 years and produced 2 children Barbara Jean (a special needs daughter) and son Leslie Don. Jerry was very instrumental in the establishment of the first Special Education classes in the Spring Branch School District where the family resided. She was a homemaker who was involved in Eastern Star for 65 years and a devoted member of Saint Peter’s United Church of Christ and her beloved Saint Paul’s Lutheran Church in Fayetteville, Texas. She was never too busy to offer her opinion or a helping hand to others.

She is survived by sisters Neva Wagner and Jenny Thompson, son Don Sauer and wife Kathy, Granddaughters Corrie Bowling and Kimberly Russell, and the sparkle of her eyes her Great grandchildren Eli, Walter, Sam and Sydney.

In Lieu of flowers memorial contributions may be made to Saint Paul’s Lutheran Church 201 N. Rusk St. Fayetteville, Texas 78940.

To order memorial trees or send flowers to the family in memory of Geraldine Sauer, please visit our flower store.