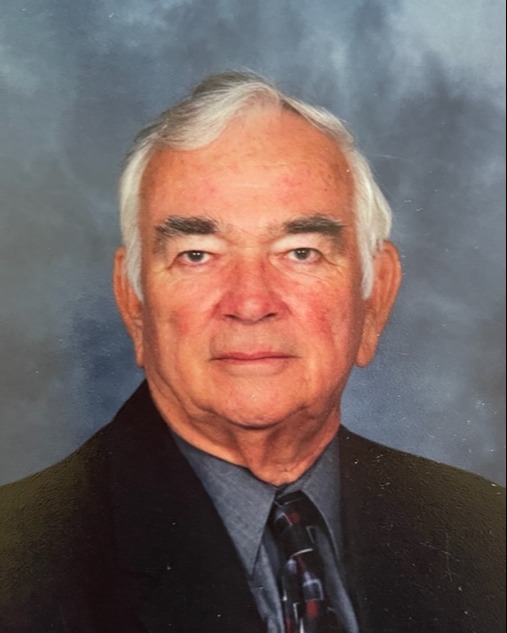 Funeral Services for Gerald Lee Beaver are scheduled for Saturday, September 17,
2022 at 11:00 AM at the Bethlehem Lutheran Church in Round Top with interment to
follow at the Florida Chapel Cemetery. A visitation is scheduled for Friday, September
16, 2022 from 4:00 PM – 6:00 PM at the Fayette Memorial Funeral Home in La Grange.

Gerald Beaver, 87, passed away on September 11, 2022 in Austin, Texas. He was
born on September 25, 1934 to Lewis Franklin Beaver and Irene “Thomas” Beaver in
Layland, West Virginia. He joined the United States Air Force in 1952 and was based in
Japan during the Korean War. His 40-year career with the airlines allowed him to travel
the world and he greatly enjoyed the camaraderie of the cockpit crews. Gerald earned
several awards including one for a top-secret mission of flying troops into Desert Storm
in 1991 and for piloting a highjacked plane in which his was shot. After his career with
the National and Pan Am Airlines, he enjoyed his later years with his wife of 52 years,
Wendy White Beaver, on their property in Round Top. Together, they loved to travel and
went on twelve cruises with family and friends. He enjoyed having coffee with friends,
his land, cows and cow dogs. He had a great sense of humor and was always joking.
He will be dearly missed by his family and friends.

Gerald is preceded in death by his parents, Franklin and Irene Beaver; his daughter and
son-in-law, Sharon and Ronald Davidson; grandson, James Stephen Smith; along with
four brothers and six sisters.

In lieu of flowers, the family requests that donations be made to the Bethlehem Lutheran
Church in Round Top, Tunnels to Towers or the Gardenia Janssen Animal Shelter.

Services have been entrusted to Fayette Memorial Funeral Home of La Grange. Family
and friends can view and sign the guest book online
at www.fayettememorialfuneralhome.com.