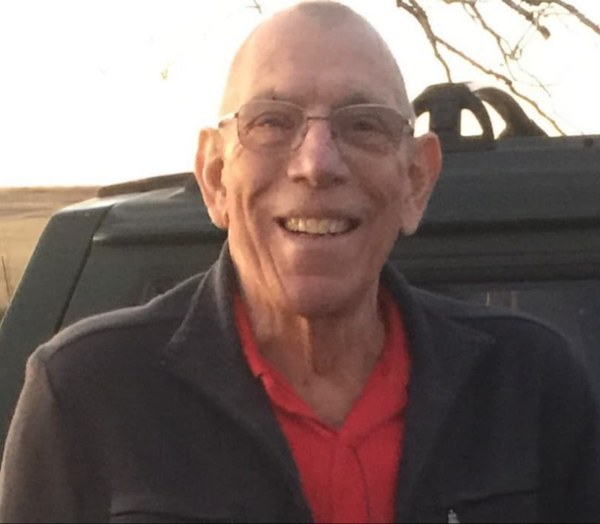 Born in Aransas Pass on Jan 18, 1949 to James and Wilma Piwetz, Gary was the second of five children.

Following his service in the National Guard, Gary was a lifelong farmer and rancher on the family land south of La Grange.

Gary was a member of the Young Farmers Association, and loved his John Deere tractor and Gator. He also loved spending time with friends and neighbors, and his ever-present dogs.

He was a member of St Paul Lutheran Church in La Grange.

He is survived by his brothers, Jim and wife Eileen of Midland, Warren and wife Patricia of McKinney, a sister Cheryl of La Grange, several nieces and nephews as well as great-nieces and a great-nephew.

He was preceded in death by his parents, James and Wilma, and by his sister, Phyllis.

A memorial is planned, date and time to be announced soon.

In lieu of flowers, the family requests memorials be made to Gardenia Jannsen Animal Shelter, St Paul Lutheran Church, or the charity of your choice.

The family would like to extend their sincere appreciation to Fayette Co EMS, Fayette Co Sheriff’s Deputy Joe Gonzales Justice of the Peace Dan Mueller, cousin Jo Nell Duston, neighbors Joy and Steve Cameron; Benedict and Diana Kallus; Steven and Lori Ann Kallus and daughters for their kindness and support.

To order memorial trees or send flowers to the family in memory of Gary Piwetz, please visit our flower store.