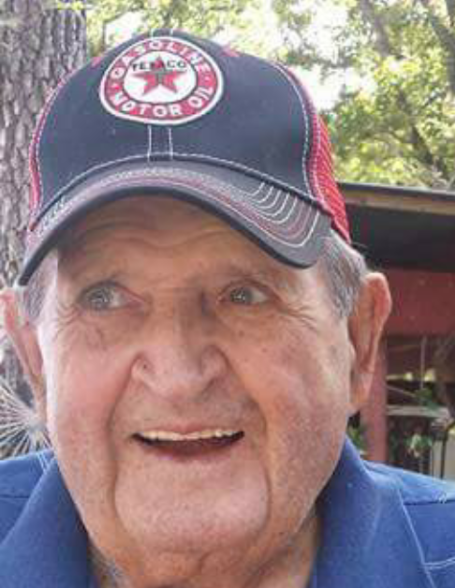 Floyd loved traveling and camping with his fifth wheel travel trailer, making things out of metal, playing pool, and was a diehard Dallas Cowboys fan. Floyd served his country in the National Guard. He retired from Texas New Mexico Pipeline where he was employed as a Welder/Pumper/ Mechanic.

Floyd is survived by one daughter; Donna Bartek, and her husband, Dennis of La Grange.

one brother Harold Gee, and his wife, Janice of Electra, Texas

To order memorial trees or send flowers to the family in memory of Floyd Gee, please visit our flower store.