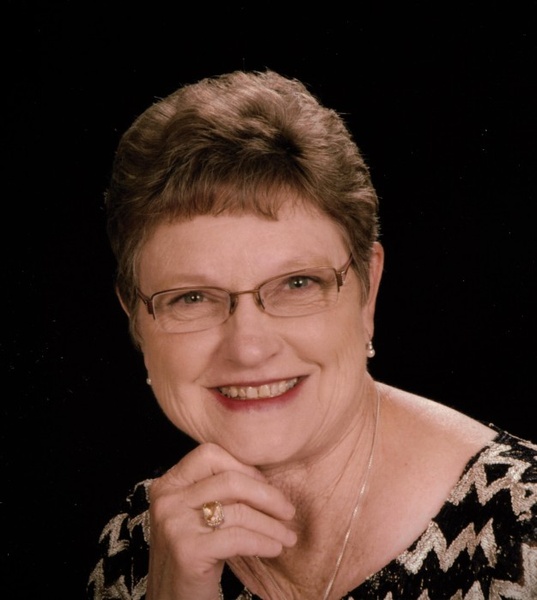 Elaine Katherine Zbranek passed away suddenly in Hostyn, Texas on March 29, 2018. She is survived by her husband Larry of LaGrange and her three children: Brian Zbranek and his wife Gina of Ammansville, Christina Halata and her husband David of Moravia, and Jennifer Zaruba and her husband James of Flatonia. Numerous nieces, nephews, and great-nieces/nephews also survive. She was preceded in death by her parents, and uncles Bernard and Henry Muras.

Elaine was born to Julius and Dorothy Gorka in Richmond, Texas on January 11, 1956. Sadly six months later, her father, Julius, was tragically killed in a car accident. Dorothy and Elaine returned to Dorothy’s hometown of O’Quinn, Texas and that is where Elaine’s roots took hold.

She grew up picking cotton, butchering chickens, and milking cows at the Muras family dairy.  Elaine graduated from LaGrange High School in 1974.  She played the clarinet in a small band known as the Little Angels of Hostyn until she married Larry Zbranek on October 25, 1975 at the Holy Rosary Catholic Church in Hostyn. They kept their roots anchored in O’Quinn, where they raised their three children. Larry and Elaine celebrated 42 years together last October.

Elaine worked various jobs until her dream became a reality when she and Larry opened Frogs and Flamingos Florist in 2005.  Elaine enjoyed designing flowers to put smiles on the faces of many celebrating special occasions, but she took a great pride in creating final tributes for funerals and memorials to celebrate the lives of lost loved ones.

Elaine enjoyed quilting, working in her yard and flowerbeds, vacationing with her family, and the “Nana and Tata Only” weekend getaways that always seemed to pop up.

The highlight of her days; however, was spending time with her 8 grandchildren: Alyssa, Alaina, Tenley, William, Caroline, Jacoby, Kasen, and Jordy. She and Larry rarely missed a Christmas play or ball game, and were always ready to lend a babysitting hand when needed.

Elaine will be remembered for the love she unselfishly gave her family and friends and the joy she brought to so many.

Family suggests memorials to the Queen of the Holy Rosary Catholic Church Building Fund 936 FM 2436 La Grange, Texas 78945 or to the Charity of One’s Choice.

To order memorial trees or send flowers to the family in memory of Elaine Zbranek, please visit our flower store.