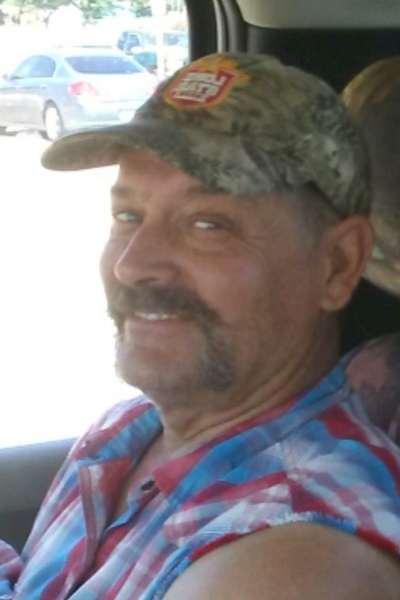 Funeral services for Dwayne Haevischer, age 58, of Shelby will be held on Saturday, May 19, 2018 at 10:00 a.m. at St. Paul Lutheran Church in Shelby with interment to follow in the Shelby Cemetery.

Dwayne was born April 12, 1960 in Houston, Texas to Weldon and Elaine Blezinger Haevischer.  He was baptized by Pastor Louis Smith within the Holy Cross Lutheran Church in Spring Branch, Texas.

He was confirmed by Pastor Wm. Rotter in St. John Lutheran Church at Bellville, Texas.

Dwayne worked in bicycle repair, Huebner Concrete, Midcon as a fitter, route driver for Coca-Cola,  long haul driver for Kristen distributing, he worked as a welder, specializing in deer handling systems, and was a Captain and an equipment operator in the movie industry.

Dwayne passed away May 13, 2018 on his home property in Shelby, Texas.

Dwayne was active in the Young Farmers and the Cummings Creek Wildlife Association, was a member of St. Paul Lutheran Church in Shelby and a member of the Shelby Volunteer Fire Department.

He is preceded in death by his father-in-law, Albert Sterkx and  grandparents, George and Bessie Blezinger and Ben and Elsa Haevischer, George Novosad, husband of Glenda Prochaska, and cousin, Sharon Halamicek.

To order memorial trees or send flowers to the family in memory of Dwayne Haevischer, please visit our flower store.