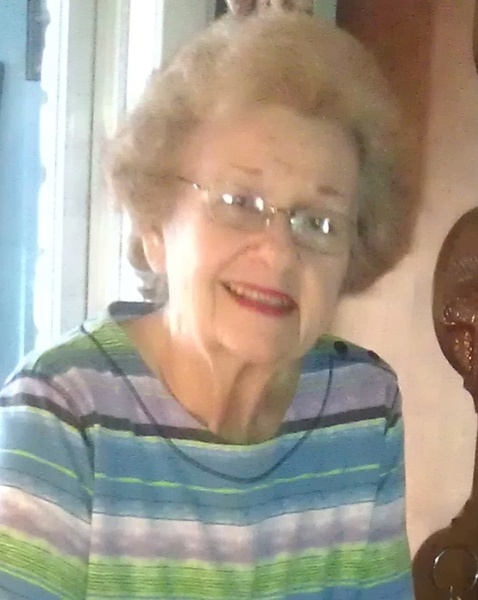 Born on July 11, 1936, in Yorktown, Texas, to Belah Benjamin and Ella Nora (Coleman) Broughton, Dru graduated from Yorktown High School in 1954. She married her high school sweetheart, Louis A. Hartman, on February 13,1955, at the First Presbyterian Church in Yorktown They resided in Houston, Texas, for over 40 years. There they were active in their church and joined their two sons in Cub and Boy Scout troop activities and school and sports events. They also enjoyed square dancing and their monthly Forty-two games with friends. In 1998 they moved to La Grange, Texas, where they spent their retirement years. A life-long Presbyterian, she was active in La Grange's First Presbyterian Church. She had also been active in the Friends of the Fayette Public Library and served as a volunteer at Second Chance, in addition to being a wife and mother.

She is survived by her son, Michael B. Hartman; five grandchildren Cody and Kylie Hartman of San Rafael, CA; Samantha Dodd, Tori Hartman, and Katelyn Hartman of Houston; five great-grandchildren, and other friends and relatives. In addition to her parents, she was preceded in death by her husband, and a son, Louis A. "Harty" Hartman, Jr.

To order memorial trees or send flowers to the family in memory of Drucelle Hartman, please visit our flower store.