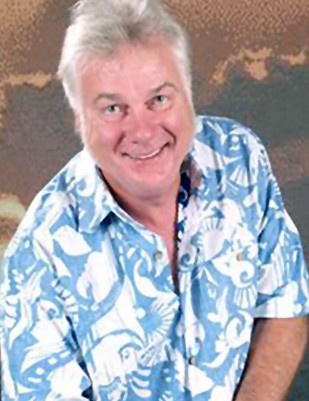 “Absent from the body, present with the Lord…” 2 Corinthians 5:8

Douglas Wayne Hatton of La Grange, TX, passed away on August 1, 2021 at age 66 after struggling with multiple illnesses.

Doug was born on January 13, 1955 in Pasadena, TX to A.B. and Lucille McIntosh Hatton.  He graduated from Vidor High School in 1973.   Initially learning skills from his father, Doug became an electrician and home contractor, which was his career for many years in LaGrange.  He also used those skills to help build homes for Habitat for Humanity for a season.

Doug will be remembered for his kind smile, generosity and quiet demeanor.  He was raised in a Christian home, and his eternity with God was secured as he accepted Christ into his life in his early years.  He and his former wife Marsha took great joy in caring for many foster children over the years, some of whom he continued to have a special relationship with into their adulthood.  Doug had a soft spot in his heart for his family, and enjoyed many years of Hatton gatherings with aunts, uncles, cousins, siblings and nieces.  He also liked to travel, enjoying a cruise a few years ago with his sister, brother-in-law and brother.

To order memorial trees or send flowers to the family in memory of Douglas Hatton, please visit our flower store.