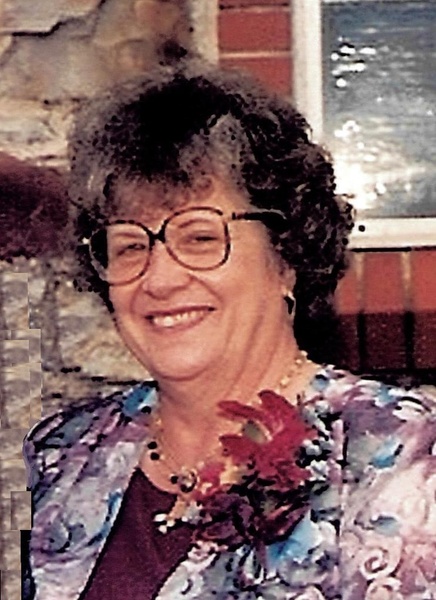 Doris M. Robson, 81, of West Point, Texas passed away on April 6, 2020.  Due to recent health concerns, and in accordance with the CDC and local County Judge recommendations, the family has requested a private family funeral service and burial.

Doris was born July 20, 1938 in O’Quinn, Texas to Atlin and Ruby Kiesling. They moved to La Grange, Texas in 1949 with her siblings where she graduated high school. Doris eventually moved to Houston where she met and married her husband, Jeff Robson. They retired and moved to West Point in 1992. Doris loved gardening, cooking, baking and providing for her family.

She is also survived by 1 Brother, Emil Kiesling and his wife Sue, 2 Sisters, Maxine Holub and her husband Hank, and Elaine Halpain and her husband, Richard, 1 Brother-in-Law, Joe Friedel, and numerous nephews, nieces, and extended family.

Family suggests memorials to a charity of your choice.

To order memorial trees or send flowers to the family in memory of Doris Robson, please visit our flower store.