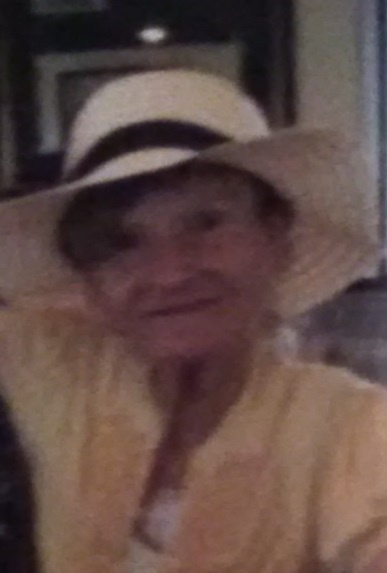 Doris Haverda passed away on Mar 6, 2019. Doris Alyne Chapman-Haverda was an army brat born early in the morning of Wednesday April 27,1949 in San Diego, California. Her parents were Oscar and Doris Chapman. She become the second eldest daughter of Oscar and Doris Chapman who went on to have 16 children. Exactly 8 boys and 8 girls.She married Gary D. Lynch in 1965. They had 3 children: Lisa, Doris and Gary Dub Lynch. They remained married for 12 years until Gary passed away on Pearl Harbor Day in 1977. Doris remarried in 1979 to Robert Haverda. They had a daughter, Mary Jane Haverda.

Doris lived her life to the fullest and always put God and family first.Her favorite song was "Danny Boy" which she sang loudly and proudly.

She went on to be with her Lord and Savior Jesus Christ on Ash Wednesday March 6, 2019 and shall return to the earth on Sunday St. Patrick's Day March 17, 2019 where she will be laid to rest at the feet of her parents in Smithville, Texas.

To order memorial trees or send flowers to the family in memory of Doris Haverda, please visit our flower store.